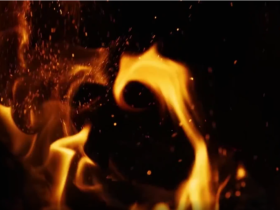 ?SOS AUSTRALIA? PROTEST ON OUR BEHALF AT YOUR NEAREST AUSTRALIAN EMBASSY OR CONSULATE! AUSTRALIA NEED US TYRANNY IS THE REAL VIRUS SPREADING LIKE WILDFIRE. 4 DECEMBER JOINT US. 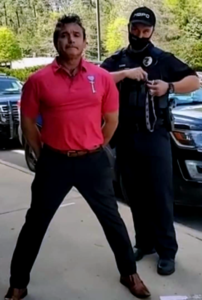 Hear It From Me, Christopher Key

​ I have owned a health club called Steel City Fitness, which specialized in health and wellness, and co-owned SWATS,  a company with its own controversy. I also started a company called Health Management Systems that utilized a device that measures body fat.I have been on the cover of Sports Illustrated, and I helped professional athletes and the public without drugs, chemicals, and surgery until the government came and seized everything he owned and shut me down. This happened seven years ago.I was recently fired from my job of six years for being a patriot and standing against a tyrannical school board in Alabama. Because of these efforts, the mask mandate was lifted, and kids will not have to provide proof of inoculation to return to in-person learning in the fall.

Since publicly announcing that victory and encouraging fellow Americans to fight against the unconstitutional mandates, I was fired from my job by my ‘bully boss.’Rather than feeling sorry for myself, I have responded to a higher calling and will be traveling the country to fight for YOUR KIDS! 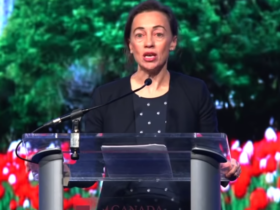 Dr Julie Ponesse is a professor of ethics who has taught at Ontario’s Huron University College for 20 years. She was placed on leave due to the vaccine mandate.-Do Not Give Up Your Rights we only need 10% to win.

?BREAKING NEWS? The Sunday Times: Mystery 25% rise in heart attacks from blocked arteries. Is it from the vaccines? 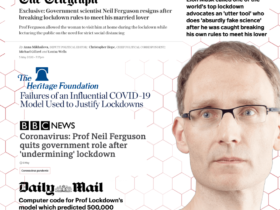 Pfizer documents: Over 1,200 people died during Pfizer vaccine trials and other health problems went through the roof.

W.H.O. suggests Childhood Mastubartion lessons in schools. More than 5,000 parents go to war with the Welsh government over plans to teach children as young as THREE about ‘sexual attraction’ and gender identity

Asbestos has been banned since 1985. Why did US regulators detect Asbestos in Jhonson & Jhonson Baby powder in the year 2019? Who wants to kill our kids?

Wales Election 5th May. Became a candidate for freedom.

Wales Election 5th May. Became a candidate for freedom. 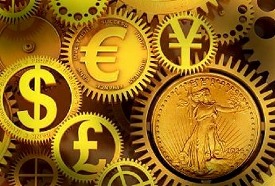 This will come as a surprise to most of you, but this video is deadly serious. You’ll have your doubts and it’ll be hard to comprehend but watch to the end where the crime number is given and you can look into this yourself. This is just the start of things to come…

Pfizer’s report will put the politicians and Big pharma in trouble. Ukraine war will have thousands of deaths is a distraction. Vaccine war will have over 4 Billion deaths this is what the bankers trying to hide.