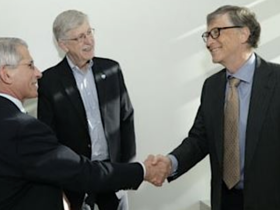 2017 Bob Kennedy Junior had talks with President Donald Trump to create a commission to look into the ill effects of vaccines. Billionaire Bill Gates BRAGGING that he stopped this commission. Now we have over 22000 deaths and dozens of thousands of disabilities recorded on the W.H.O website. Bill Gates is a Murderer.

China has concentration camps, slave labour, state of art hospitals specialising in organ harvesting with or without consent. If XI Jinping doesn’t like you probably you will disappear. Why they don’t call him DICTATOR like North Koreas Kim Jong-un?

Why do our politicians call XI Jinping “President”? Do they admire him? Do they love him? Are they scared of him? He is a dictator.

China uses new and renovated buildings in Africa for spying: report. What if they doing it in your home town?

Gates Foundation helped ‘raise China’s voice of governance‘ in Africa, emails show. According to the emails, the Gates Foundation worked closely with the Chinese government to grease the skids to enable the sale of Chinese-produced medications outside the Middle Kingdom. The foundation also helped “raise China’s voice of governance by placing representatives from China on important international counsels as high level commitment from China.”

Almost 200 Academics in the UK are under investigation for helping developing Country China to develop mass destruction weapons.

China bought schools in the UK. Donate money to Oxford University and other Universities in the UK. Bought Docks all around the world, building the new silk road one of the most expensive projects in our days and is a developing country?

China has lithium mines all around the world, is the biggest producer of lithium batteries, your government banning petrol and diesel in few years and China will be the main battery supplier in the world. China is one of the biggest exporters in the world. Is it really China a developing country?

China is one of the biggest producers of wind turbines all western governments love them.

Is it a coincidence that  China is the biggest winner of the “green deal” they hopped out of it because are a developing country and selling batteries and wind turbines to everybody else?

In all European and North American countries Busines have to pay extra fees for the “green deal” many companies are threatened with bankruptcy at the same time many of them already moved to China or other “developing countries”.

Covid 19 was developed in a lab in Wuhan China this was the nail in the coffin for the western economy. Only big companies like Amazon still growing. Small businesses suffering.

Only a few know how deep China is in our government. When the government tells you to listen to the scientist what if they mean listen to China.

What if the virus, vaccines, covid-pass, lockdown are dust in your eyes?

What if your dead family member from covid 19 is a victim of war without a battle.

What if you wake up tomorrow with a sore bum and next to you is the Chines President  XI JINPING smiling at you?

My advice to you is to buy lubricant just in case… 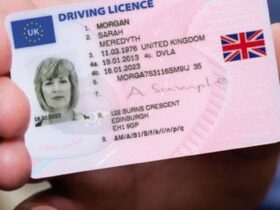 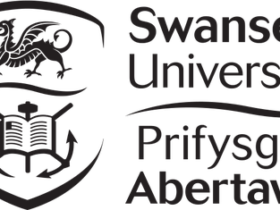 Government -“We follow the scientist” and the scientists say “We follow orders from the government” freedom of information requests proves. Blame Game.

New FOIA Documents Reveal the COVID Pandemic Was a Department Of Defence (D.O.D) Operation Dating Back to Obama