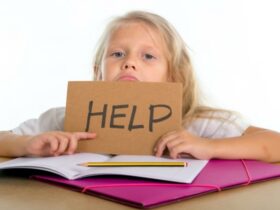 The people know the following facts and do nothing, becoming complicit in the kid’s mass murder. 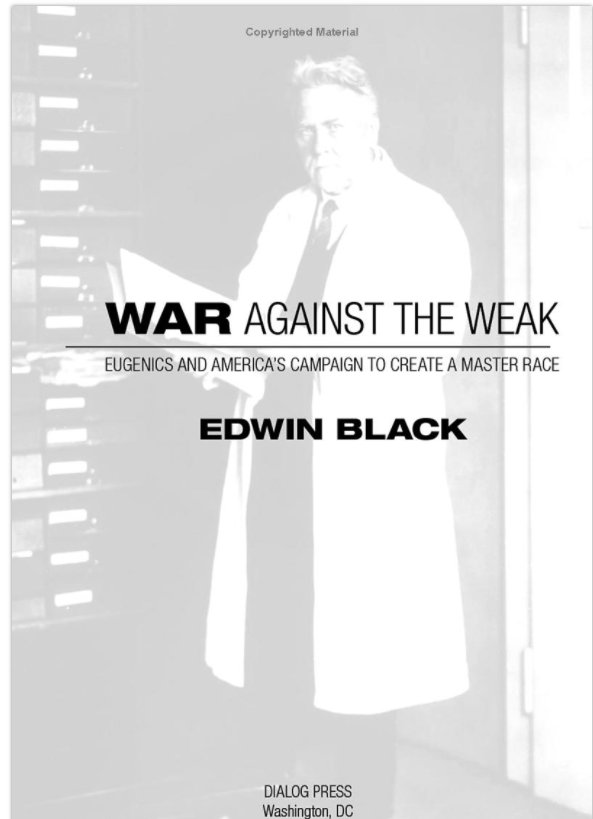 Edwin Black is the award-winning, New York Times and international investigative author of 200 bestselling editions in 20 languages in more than 190 countries, as well as scores of newspaper and magazine articles in the leading publications of the United States, Europe and Israel. With more than 1.6 million books in print, his work focuses on human rights, genocide and hate, corporate criminality and corruption, governmental misconduct, academic fraud, philanthropy abuse, oil addiction, alternative energy and historical investigation. He can be found at www.edwinblack.com. His weekly Zoom TV Show can be found at www.theedwinblackshow.com.

Editors have submitted Black’s work 16 times for Pulitzer Prize nomination, and in recent years he has been the recipient of a series of top editorial awards. He has also contributed to a number of anthologies worldwide. For his work, Black has been interviewed on hundreds of network broadcasts from Oprah, the Today Show, CNN Wolf Blitzer Reports and NBC Dateline in the US to the leading networks of Europe and Latin American. His works have been the subject of numerous documentaries, here and abroad. Several of his books have been optioned by Hollywood for film, with two in active production. Black’s speaking tours include hundreds of events in dozens of cities each year, appearing at prestigious venues from the Library of Congress in Washington to the Simon Wiesenthal Institute in Los Angeles in America, and in Europe from London’s British War Museum and Amsterdam’s Institute for War Documentation to Munich’s Carl Orff Hall.

Black’s eleven award-winning bestselling books are IBM and the Holocaust (2001 & 2012), Financing the Flames (2013), British Petroleum and the Redline Agreement (2011), The Farhud (2010), Nazi Nexus (2009), The Plan (2008), Internal Combustion (2006), Banking on Baghdad (2004), War Against the Weak (2003 and 2012), The Transfer Agreement (1984 and 2009), and a 1999 novel, Format C:. His enterprise and investigative writings have appeared in scores of newspapers from the Washington Post, Los Angeles Times and Chicago Tribune to the Sunday Times of London, Frankfurter Zeitung and the Jerusalem Post, as well as scores of magazines as diverse as Sports Illustrated, Reform Judaism, Der Spiegel, L’Express, BusinessWeek and American Bar Association Journal. Black’s articles are syndicated worldwide.

See him at TheEdwinBlackShow.com and at The Edwin Black Show on his YouTubeChannel.

In a field near Elberton, Georgia, USA, sit a set of mysterious standing stones: they were funded by someone anonymous in 1980, perhaps as a message to any survivors of the Great Reset.

Labour Party Accepted £700,000 From Alleged Chinese Communist Spy And Conservatives £2 Million from Russia. This is a banana Democracy. That is why we have communists stile lockdown and communist Covid pass what is left is concentration camps and the Long queues for a piece of bread. 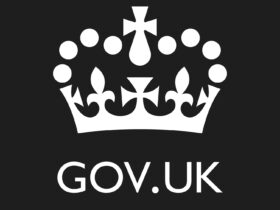 Status of COVID-19 As of 19 March 2020, COVID-19 is no longer considered to be a high-consequence infectious disease (HCID) in the UK.

Government -“We follow the scientist” and the scientists say “We follow orders from the government” freedom of information requests proves. Blame Game.

How The Bankers Use COVID-19 For The Biggest Voluntary Mass Murder In The Human History.

Is LGBTQ+ the rebranding of Eugenics?

Is Twitter becoming the beacon of free speech or the biggest trap in the world?